The Jersey Shore by Karl Hess

Not many people are aware of Pine Barrens that stretch along The Jersey Shore to the Delaware Bay. The Pine Barrens, also known as the Pinelands, is a heavily forested area of coastal plain stretching across southern New Jersey. The name "pine barrens" refers to the area's sandy, acidic, nutrient-poor soil, to which the crops originally imported by European settlers didn't take well. These uncommon conditions enable the Pine Barrens to support a unique and diverse spectrum of plant life, including orchids and carnivorous plants. The area is also notable for its populations of rare pygmy Pitch Pines and other plant species that depend on the frequent fires of the Pine Barrens to reproduce. 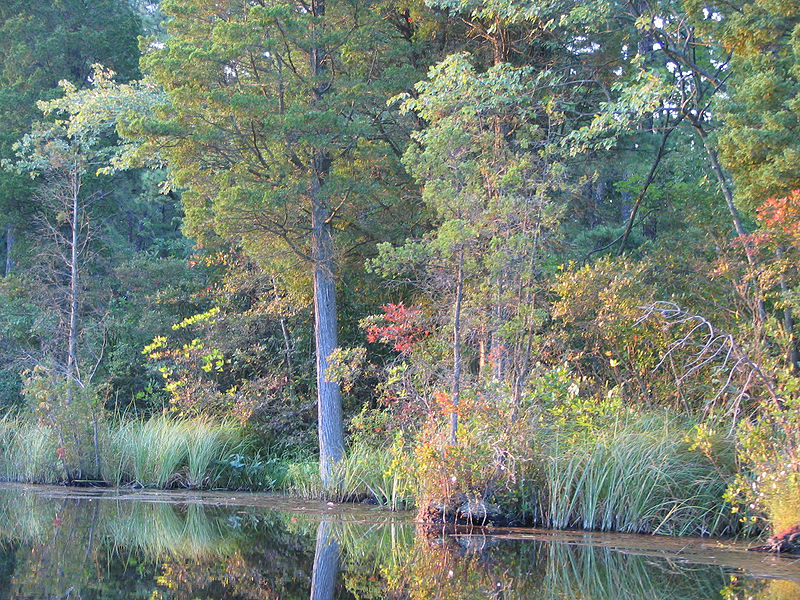 The Pine Barrens also helps recharge a 17 trillion gallon an aquifer containing some of the purest water in the United States. As results of all these factors, 1.1 million acres of the Pine Barrens were designated the Pinelands National Reserve (the nation's first National Reserve) in 1978, and it was designated a United Nations International Biosphere Reserve in 1988.

From dense forests of pine and oak to hardwood swamps to pitch pine lowlands and even marshes, the NJ Pine Barrens is home to an array of vegetative habitats. This area contains more than 850 species of plants, including rare orchids and carnivorous species, and over 12,000 acres of "pygmy forest," an area of dwarf pine and oak less than 11 ft. tall. All of these conditions combined make for a wonderful ecological system where various different animals can be found.  As it currently stands, the Pine Barrens is home to at least 39 species of mammals, including the very rare bobcat, 300+ species of bird counting the famed bald eagles. There are also 59 species of reptile like the rare eastern timber rattlesnakes and amphibian species, and 91 fish species. 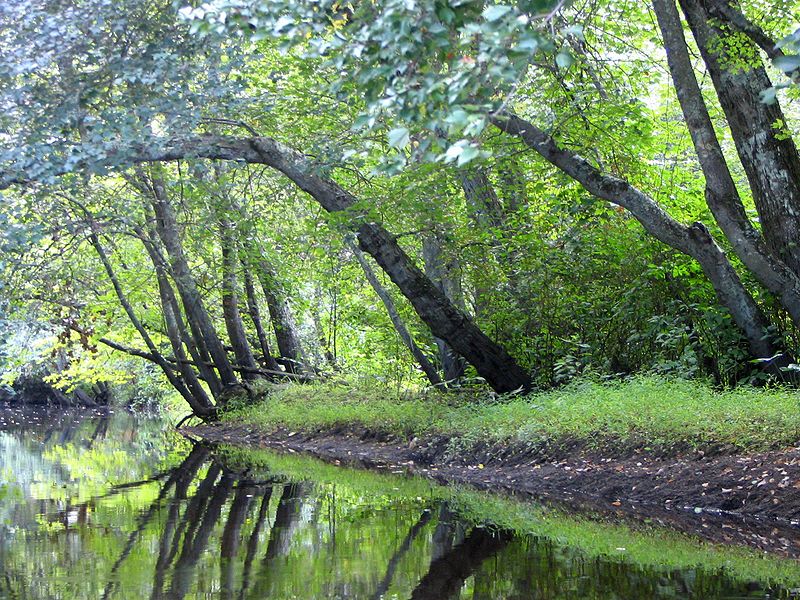 The largest natural area on the Mid-Atlantic seaboard, the New Jersey Pine Barrens is an area worth preserving for today and tomorrow.

This single family house near Barnegat, with five bedrooms and two baths, on Hemlock Drive, in Lanoka Harbor is perfect for exploring the Pinelands along The Jersey Shore. 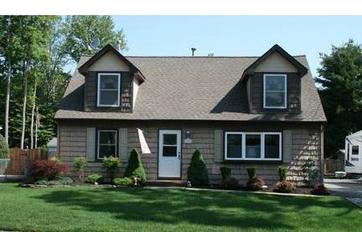 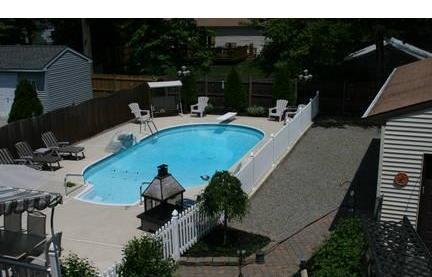 Karl Hess, Barnegat
Your Agent on the Jersey Shore

Find Your Dream Home on The Jersey Shore in Ocean County!